Microsoft’s Windows operating system has expanded across a wide array of devices with the release of the universal Windows 10 platform in 2015. A unified store front gives users on PC, tablet, phone and the above devices access to all kinds of content. In addition to apps and games, music can be purchased for play on Groove Music and moves and television shows can be purchased via the Movies and TV app.

In many ways, Windows 10 not only catches up to OS rivals iOS and Android, but also surpasses them. With Cortana, users are given unparalleled access to the web and the world around them. The Action Center provides quick access to app and game notifications in addition to Windows’ iconic Live Tiles. Most notably, Windows 10 gives developers the ability to write one code for all devices for the first time in the history of the platform.

Windows 10 unifies Win7 and Win8, providing access to the desktop while also including modern apps and games in an all new Start Menu. The absence of the Start Menu caused many users to stick with Win7, making it more difficult for developers to sell their apps. With Windows 10, developers can sell their software to a potential audience of 1.5 billion users around the world. 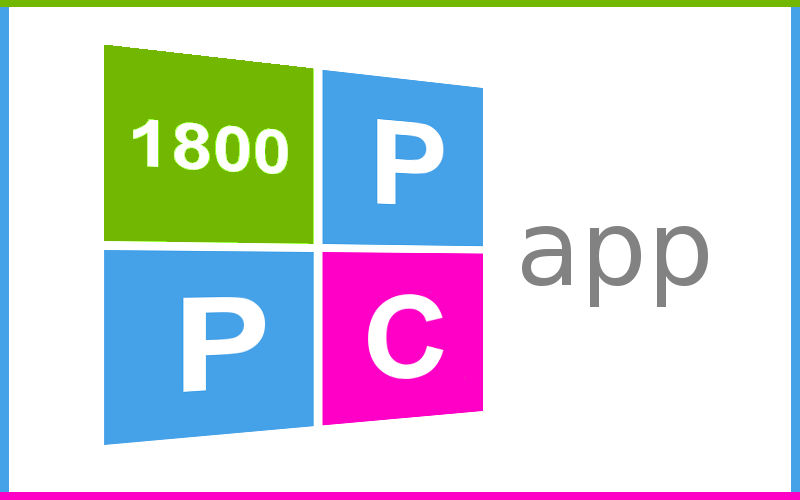 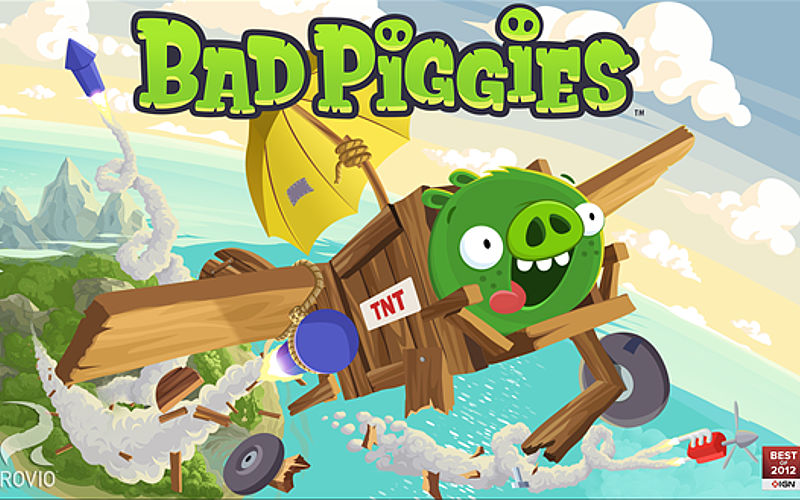 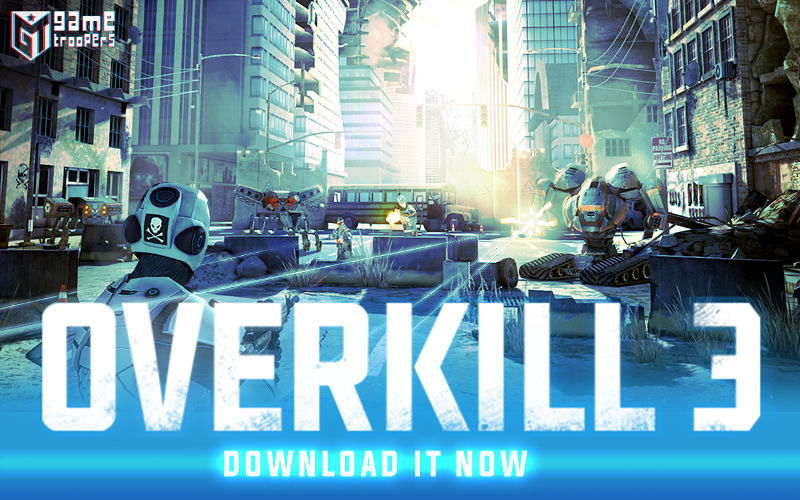 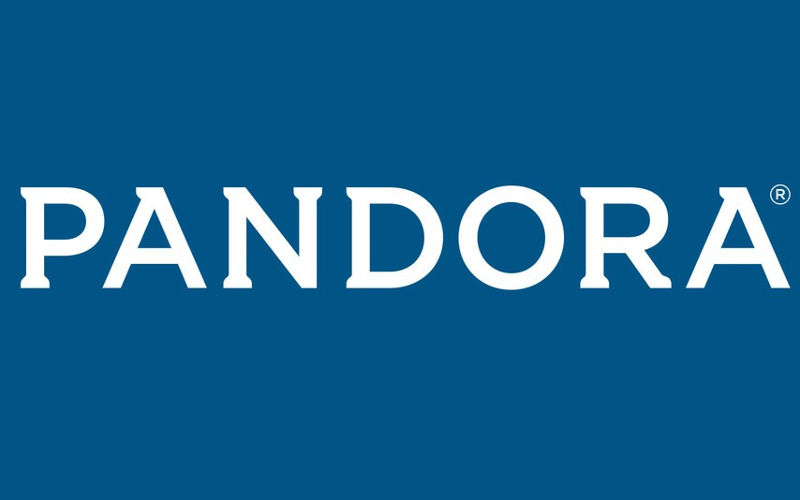 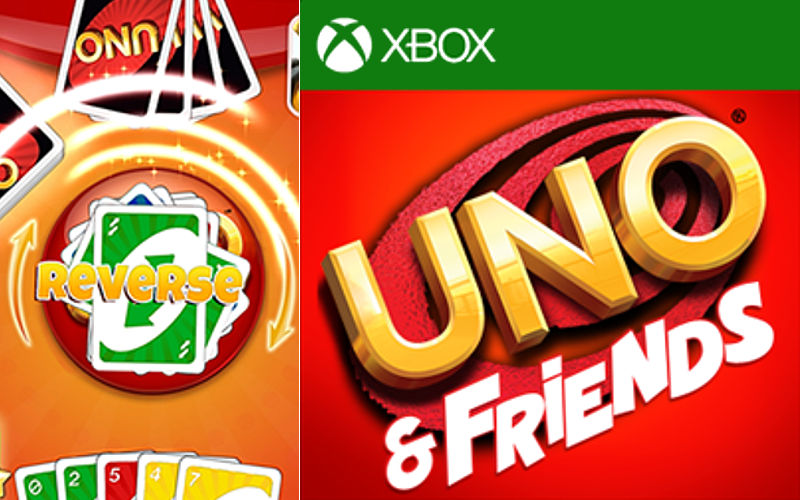 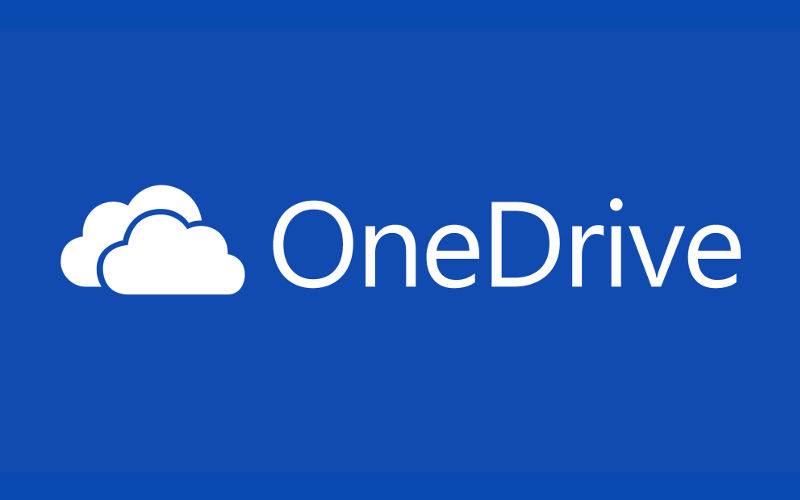 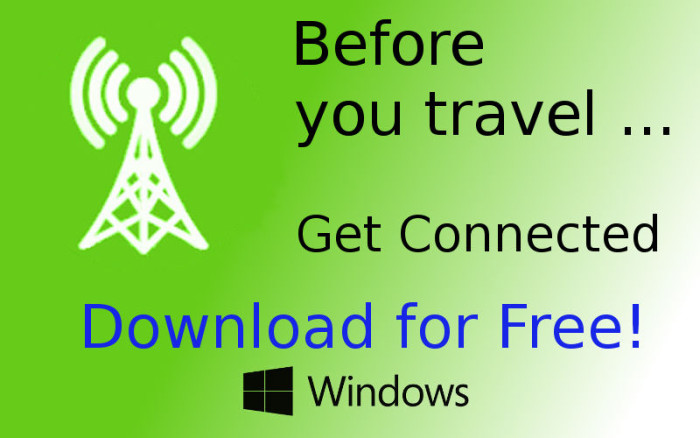 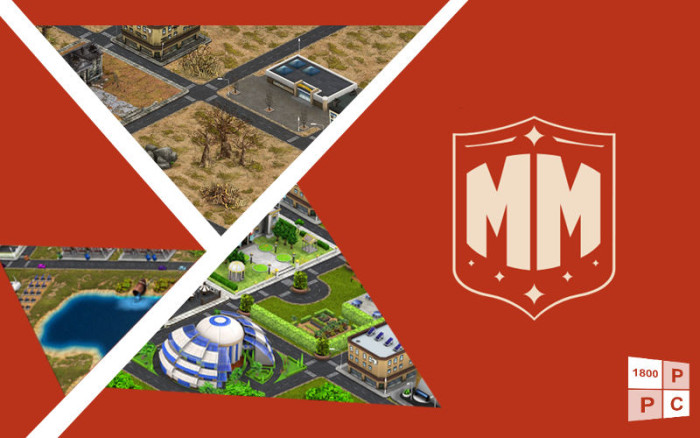 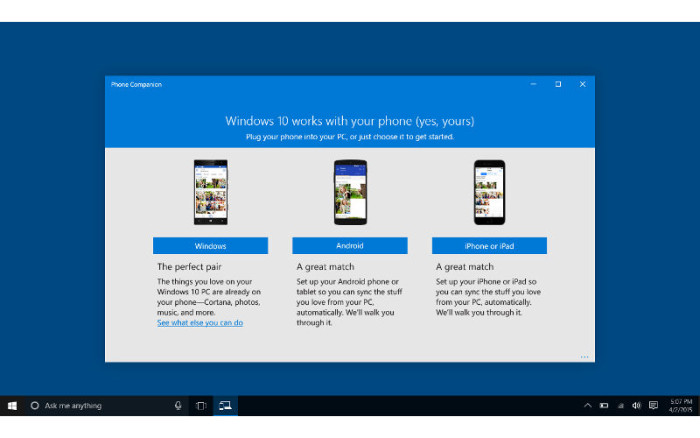 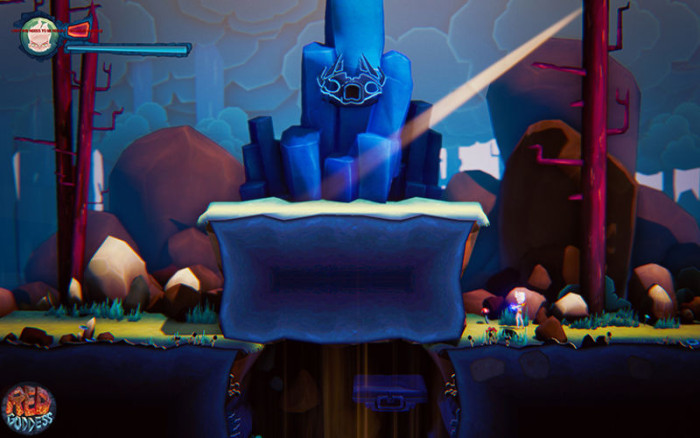 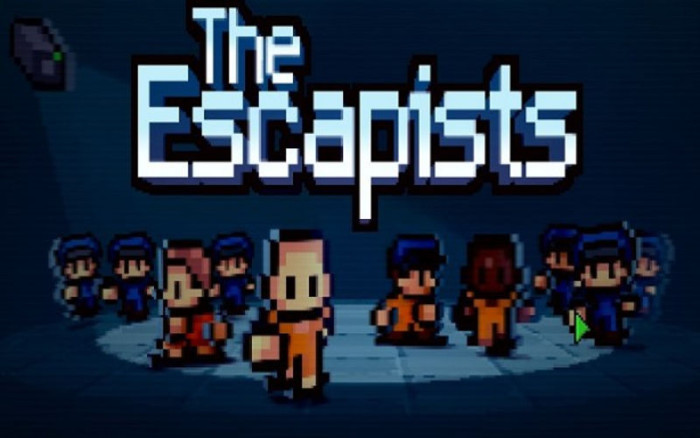 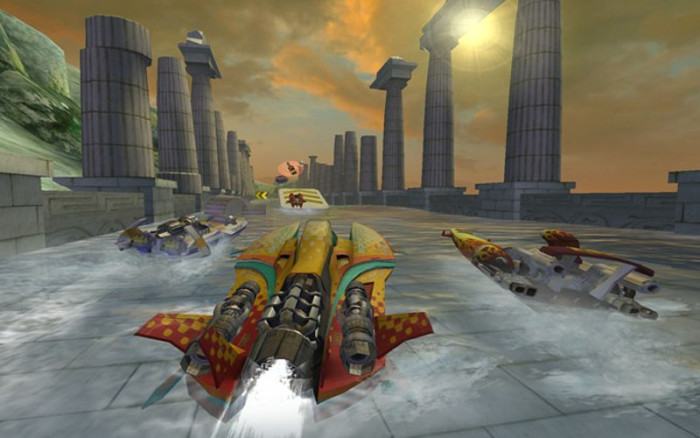 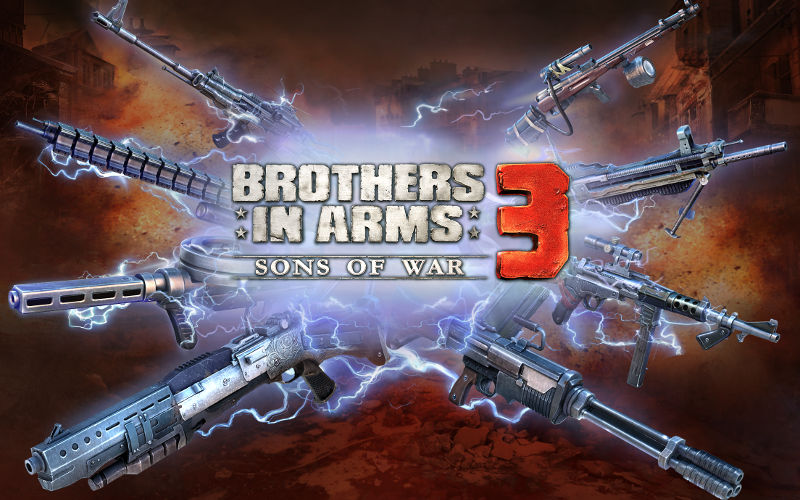 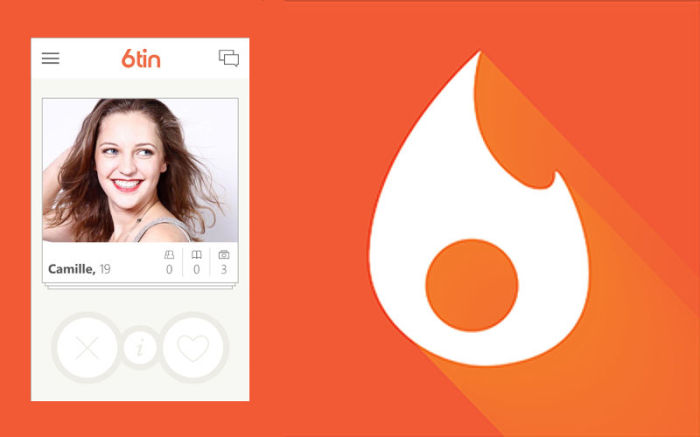 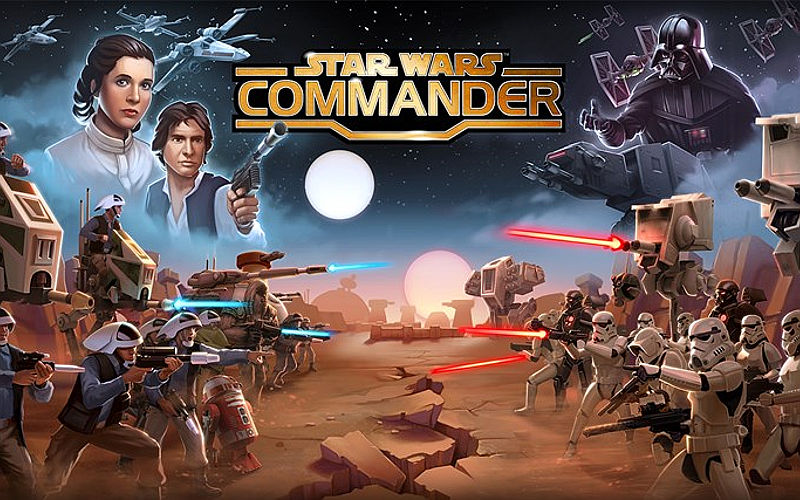 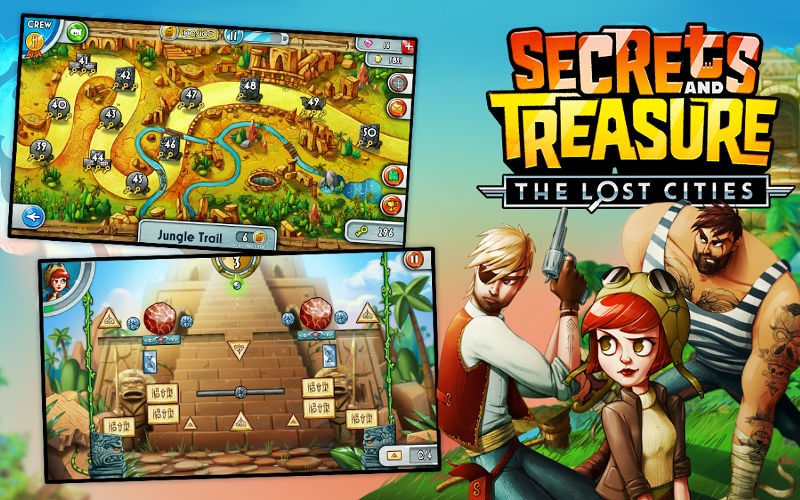